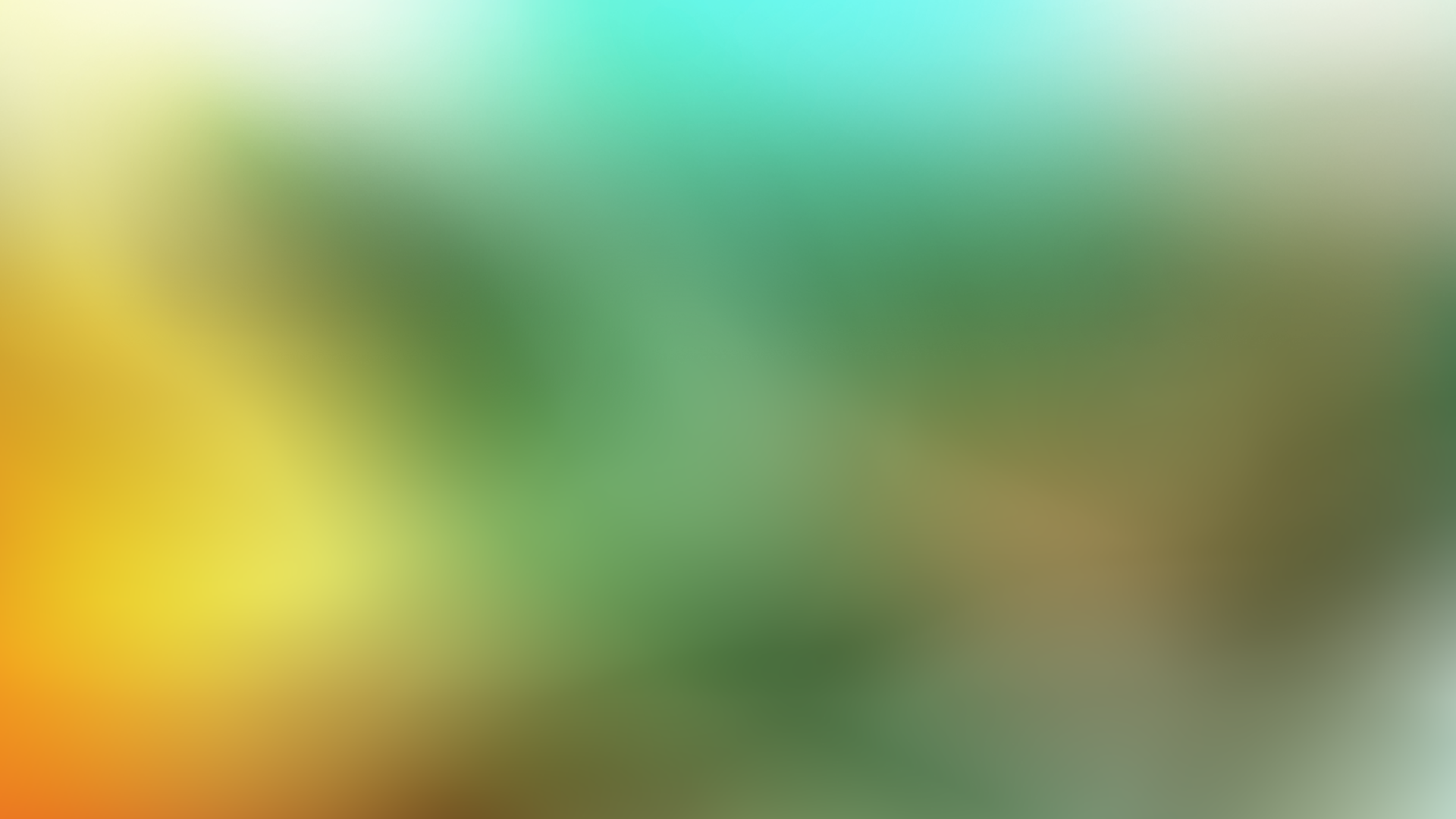 Before St. Mel became a parish in its own right, it was a mission parish of St. John's parish in Folsom. Dating from 1921, 6 priests from Folsom served the spiritual needs of the people of Fair Oaks. On July 20, 1921, Auxiliary Bishop P.J. Keane dedicated a mission cross on a 1 1/4 acre plot of land on Bridge Street in the village of Fair Oaks. The dedication ceremonies included an open air Mass and Benediction. On November 13, 1921 a group of 100 men from Fair Oaks, Folsom, Orangevale, Repressa and Sacramento began work with the intention of erecting a church building in one day. At the end of the that day, a rustic shell was completed and that served as a place of worship through the winter and following spring.

Bishop Robert J. Armstrong appointed Father Patrick Cronin founding pastor of St. Mel Church on November 7, 1947 with boundaries to be established later. At the time there was no rectory on Bridge Street because there had been no need to have one during the mission years. By the time the parish boundaries were established on May 15, 1948, the rectory was completed. Not long after Father Cronin arrived, he organized the Legion of Mary. A statue of Our Blessed Virgin Mary was purchased at a local 5 and Dime for $6.50 to be used at the meetings. Father Cronin resigned as pastor in February of 1956.

Father William Horgan was appointed to replace Father Cronin beginning on April 16, 1956. Father Horgan was the "building pastor" because he had overseen the acquisition of property, the building of a school, convent, rectory temporary church/parish hall and permanent church on a four-acre parcel of land on the corner of Pennsylvania and Sunset Avenues in Fair Oaks. A brochure that was sent to every family in the parish detailed the first phase of the parish development plan:

"We propose to build on the property at Sunset and Pennsylvania two buildings. Although essentially school buildings, the first of these will be equipped and furnished as a temporary church; the second will be used for classrooms and a hall.

"These buildings will satisfy our immediate needs by a church, large enough to comfortably accommodate all our people, and a hall and classrooms for essential parish activities."

We must begin now, because the need is now. But we have laid our plans to provide for our certain growth by satisfying our immediate needs."

"Construction work may begin next spring, provided that we are able to establish a systematic means of meeting the estimated $125,000 cost of the project."

The school opened September 8,1959 with the Sisters of Mercy from Doon, Ireland as teachers.The first Mass was celebrated in the temporary church in May 1961 and dedicated the following October by Bishop Joseph McGucken. Following the building of the temporary church, in consecutive order, came the building of the rectory and the convent chapel. Six stained glass windows from the Bridge Street church were installed in the convent chapel. Father Horgan conducted a simple groundbreaking ceremony in October 1972 and construction of the final phase of St. Mel's parish development plan was underway.  On Trinity Sunday, June 17, 1973, the people of St. Mel worshiped in their new church. In June 1974, Father Horgan resigned as pastor, opting to move into the role of assistant pastor and eventually as Pastor Emeritus until his eventual retirement in 1985.

Monsignor Cornelius P. Higgins became pastor of St. Mel on July 28, 1974. While serving as pastor, Monsignor Higgins was chancellor of the Sacramento Diocese, Diocesan Director of Catholic Relief Services, Diocesan Consultor and Vicar for Religious. Less than a month after becoming pastor, Monsignor Higgins appointed a group of approximately 35 men to serve as Extraordinary Ministers of the Eucharist.  Citing the press of business from his Diocesan involvement, Monsignor HIggins submitted his resignation as pastor on July 28, 1976.

In the mid-summer of 1976 Father Richard Doheny was appointed pastor of St. Mel. Soon after it was announced that the New Rite of Penance would go into effect on Ash Wednesday 1977. So one of Father Doheny's first projects was the conversion of the confessionals into "reconciliation rooms" where the penitent has the option of face-to face confession. Father Doheny then turned his attention to maintenance and refurbishing items, including a new rectory roof, new carpeting for the altar, new covering for the kneelers, and a new brick retaining wall to replace the wooden one at the base of the hill. Three parcels of land across Pennsylvania Avenue from the church became available in 1982. One parcel was purchased with a generous $40,000 donation from a benefactor. The other two parcels were purchased a short time later and part of the land became a parking lot, which was desperately needed.